Department of Mass Media Communication and Advertising, Faculty of Arts, proudly presents its first international graduate, Martyna Medrek, who defended her bachelor's degree within the study program Marketing communication and advertising administered by Constantine the Philosopher University in Nitra (CPU) and the University of Economics in Katowice.
The student received a double degree on 26 August 2016 as part of the project ESF 26110230080 Equivalence of Study Programs of Faculty of Arts at CPU in Nitra and leading foreign university in Poland.
The project aimed to encourage double degree awards and so to improve competitiveness of graduates to increase their conditions in the labor market as well as their employability in Slovakia and Poland.
University education endeavored to adjust the needs of the knowledge by creation of this study program and double diploma awards of involved universities. In addition, it supported the quality principles at universities by sharing educational experiences between schools.
As a result, the project supported collaboration between universities and the private sector at national and international level.
The project was realised from 2013 to 2016, consisting of the equivalence of double degree programs, the pilot year of implementation and study stays.
There are 18 other students from our university who are to graduate in the upcoming years (six students finishing their studies in the academic year 2016/17, seven students in 2017/18 and five more students are enrolled in the program this year). The project’s sustainability will be provided with study stays and lectures that will be funded by Erasmus+ program.
The introduction of double degree will have a direct effect of increasing the quality of education in the curriculum. Consequently, it will ensure development of innovative forms of education, rationalization and improvement of teaching.
Implementation and introduction of double degrees is directly aimed at raising the level of education in the field of study 3.2.3 Mass Media studies. This plan was initiated by demands of students and teachers of the Faculty of Arts, CPU. Department of Mass Communication and Advertising CPU currently provides training for 3.2.3 Mass media studies in several study programs such as Bachelor, Master and Doctoral degree. 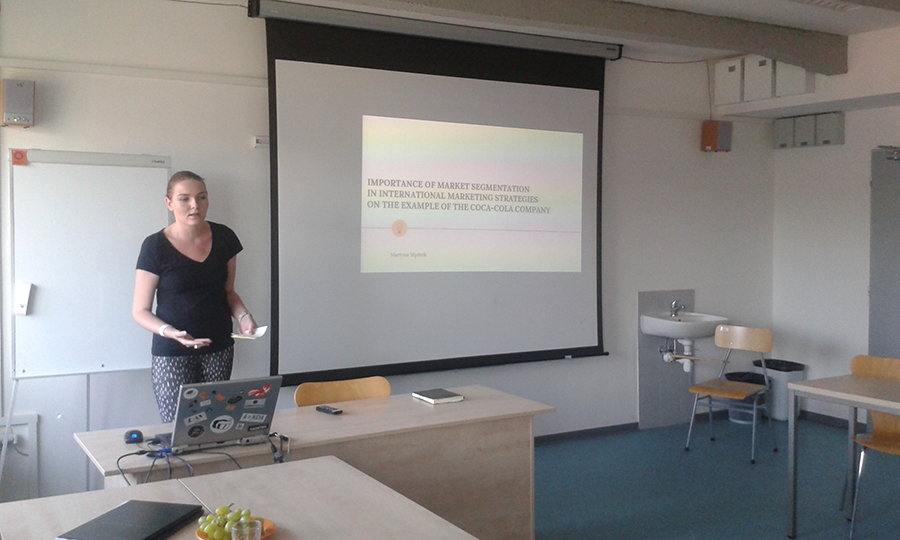 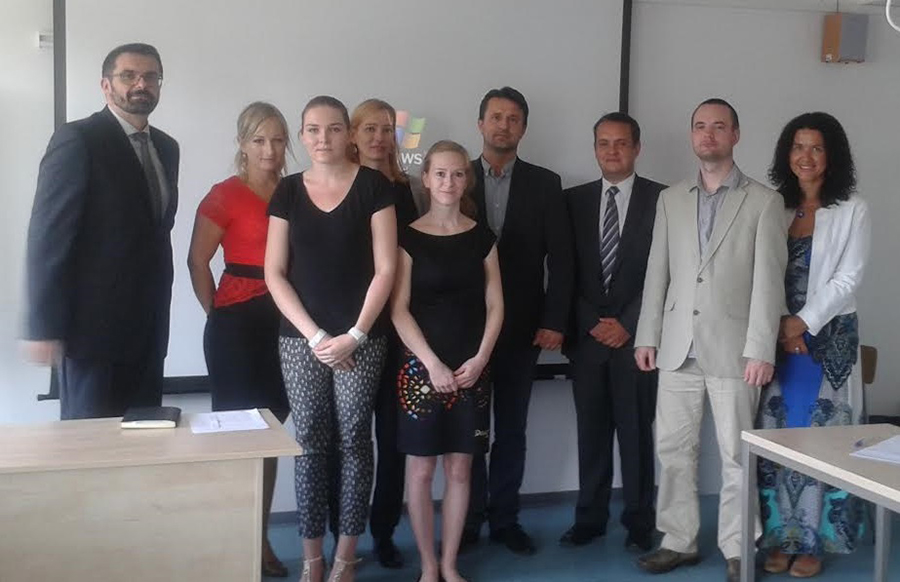