You are here: UKF.sk » Public Relations » News » Events » UKF in Nitra the first in Slovakia to cooperate with prestigious Chinese university

Constantine the Philosopher University in Nitra (UKF) is the first university in Slovakia, which concluded the bilateral agreement on cooperation with the prestigious Beijing University of Foreign Studies (BFSU) also known as the "cradle of diplomats". The conclusion of the agreement signed in April 2017 is the result of a series of negotiations on specific forms of cooperation, initiated by the rector of UKF Ľubomír Zelenický in cooperation with the UK International office. "On the basis of this agreement widespread cooperation will be enabled mainly in the form of exchange of students and teachers, in organizing various events, conferences and scientific journals publications. We have also agreed on cooperation in the framework of the project Erasmus KA107. This project focuses on students and staff mobility in countries outside the EU and EEA”, informed Anita Ivanková of the International office.
At present BFSU is one of the oldest Chinese universities aimed at foreign languages, where the largest number of foreign languages in the whole of China is taught (currently a total of 67 languages including all official languages of the European Union). These include Slovak, which for last four years has been taught by the member of the Department of Slovak language at the Faculty of Arts UKF in Nitra, Marian Macho. “During the last 60 years, BFSU has become the educational institution of professionals, who specialize in so called ´small and lesser-used´ European languages, as well as the national base for regional, language and cultural studies, as well as an important mediator in Sino-European education and cultural exchange," said the lecturer of the Slovak language and culture M. Macho. “Its aim is to encourage quality students with multilingual competence and extensive know-how. In addition to the acquisition of the language skills students also attend courses in regional and national cultural studies. Most of them spend one or two semesters of study abroad. Also, they all study English as a second language, most of them study also the third and fourth foreign language as part of their study programmes. “To obtain the ability to communicate in Slovak at the required level is the main goal of the Summer Language School which UKF is preparing for the Chinese students of the Slovak language. The summer school will take place in Nitra (12-17 June 2017), and will provide Chinese students with excellent opportunity to develop their overall language competence and get familiar with some social and cultural aspects of life in modern Slovakia. "In cooperation with the Language centre, Faculty of Arts UKF in Nitra, we have prepared rich program with a variety of activities," said A. Ivanková, "morning sessions will be devoted to teaching and conversation in the Slovak language and afternoons to cultural activities.”
Since both universities are interested in close cooperation, several forms and ideas of mutual interest are in consideration. One of them is to offer a comprehensive MA study programme in the Slovak language to Chinese students.
This event gains further importance considering that the Beijing University of Foreign Studies serves as an important training centre for highly qualified professionals with excellent linguistic competence, who after graduation act as diplomats, translators and interpreters, business people, journalists, lawyers, and bankers. 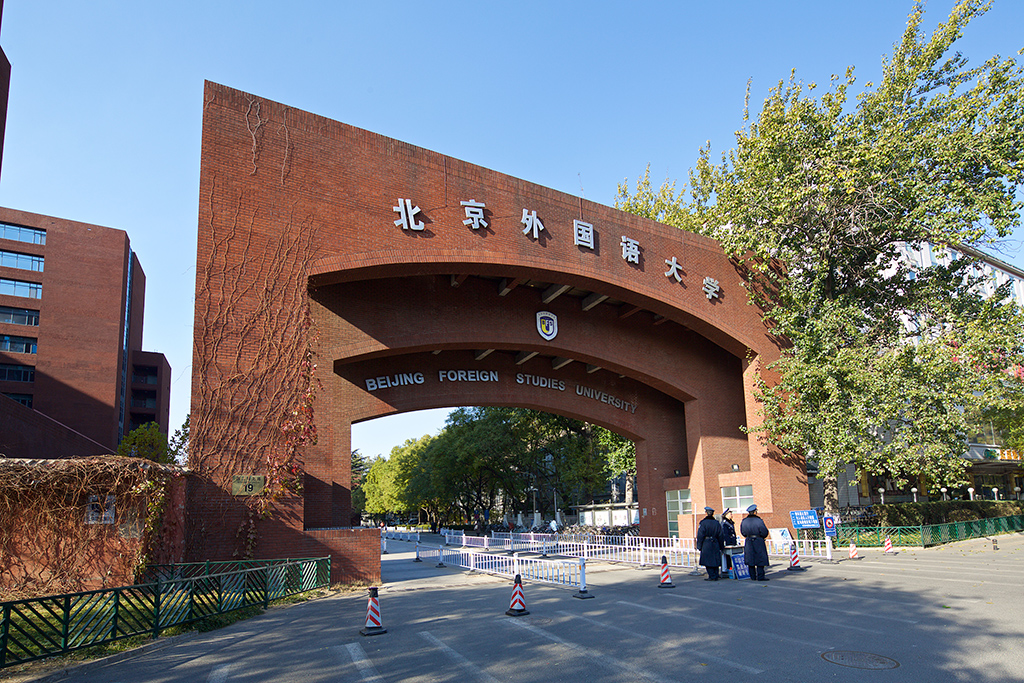 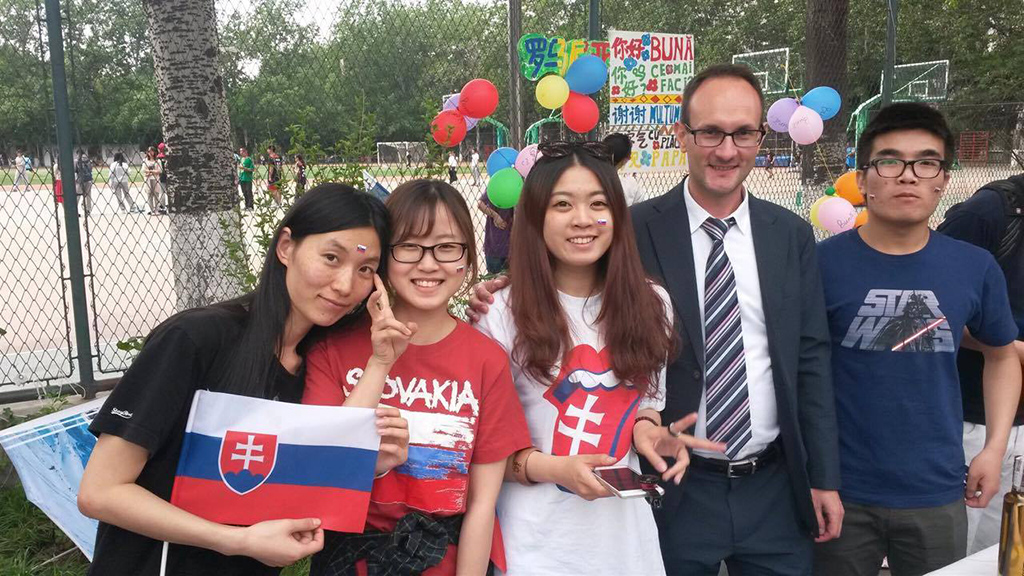