You are here: UKF.sk » Public Relations » News » Events » Cooperation being strengthened at a symposium in Slovenia

Cooperation being strengthened at a symposium in Slovenia

Between the 16th and 18th May 2019, the Vice-Rector for International Relations, Dr Martina Pavlikova, participated at the 7th International Scientific Philosophical Symposium of Miklavž Ocepek in Slovenia. As an honored guest, she addressed the audience during the plenary session.
The conference was organized by Dr Primož Repar, the collaborator of the Central European Research Institute of Søren Kierkegaard in Nitra, under the auspices of the President of the Republic of Slovenia, Mr Borut Pahor. Prof Abrahim Khan from Trinity College in Canada – who was awarded the honorary title of Doctor honoris causa by UKF Nitra – also spoke at the conference. Afterwards, Prof Khan and Dr Pavlikova discussed opportunities for further cooperation between UKF and the University of Toronto. 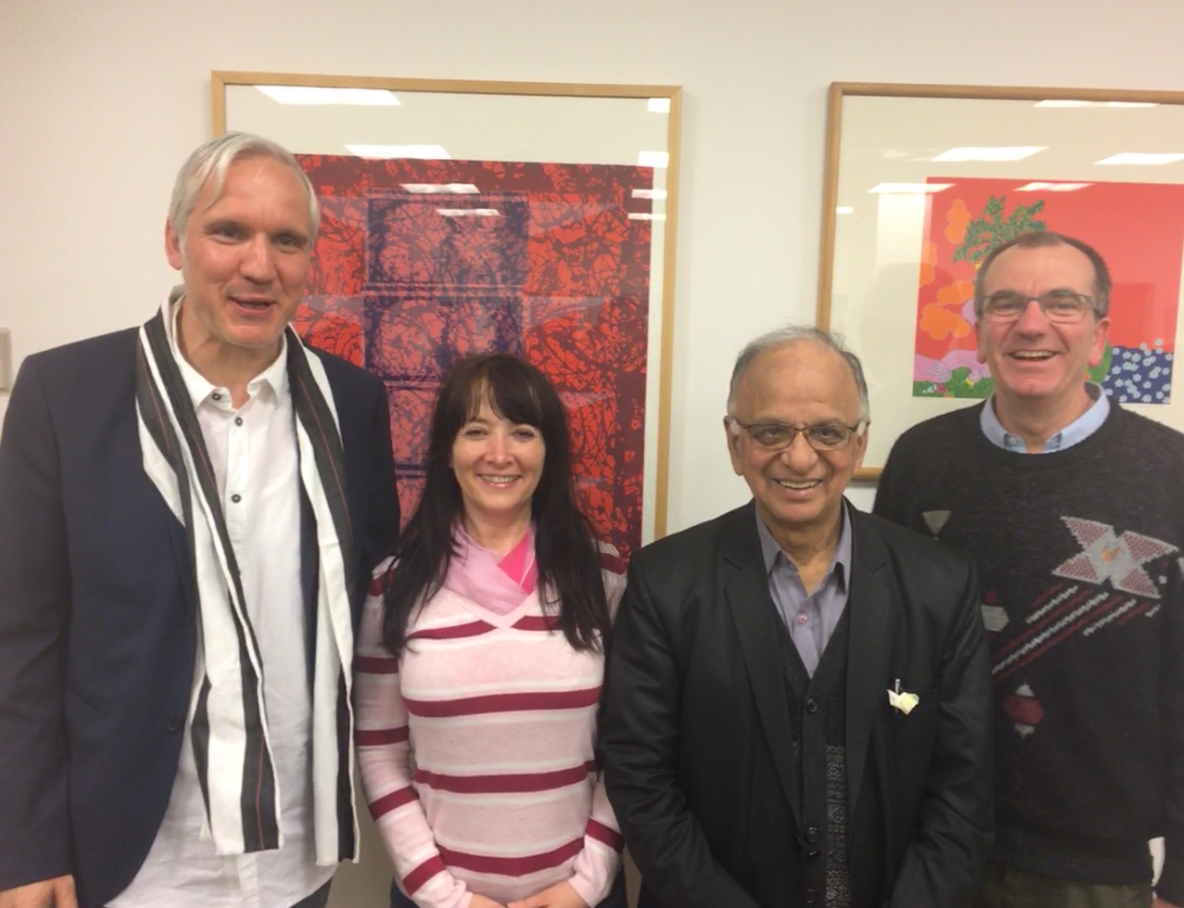 The Vice Rector met other distinguished guests at the conference, namely Mrs Nadezda Gonocka from Lomonosov Moscow State University in Russia, followed by Prof  Bojan Žalec and Prof Janez Vodičar, both from the University of Ljubljana, and Prof Thomas Menamparampil SDB from India, nominee for the Nobel Peace Prize in 2011.

Dr Pavlikova also met the Dean and Director of the Institute of Philosophy, Prof Ouyang Kang from China and Dr Paula Arizpe del Valle, the Director General for Liason with Civil Society Organizations of the Ministry of Foreign Affairs in Mexico. Vice Rector Pavlikova and Prof Jasna Koteska from the University of Ss Cyril and Methodius in Skopje, discussed opportunities for deeper mutual cooperation between the universities. The foreign partners were interested in international co-operation with UKF in various academic fields and in the Erasmus + project.
Text: PhDr. Martina Pavlíková, PhD. – Vice-rector for International Relations
Photo: Kud Apokalipsa 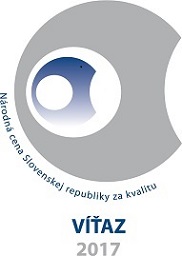