You are here: UKF.sk » Public Relations » News » Events » Bilateral agreement signed with the University of Granada

Bilateral agreement signed with the University of Granada

On October 9th 2019, a bilateral agreement on cooperation between UKF and the prestigious University of Granada (established in 1531) was signed by the Rector of Constantine the Philosopher University (UKF) in Nitra, Prof. Libor Vozár.
The signing was preceded by a visit of the Vice-Rector for International Relations, Dr Martina Pavlíková, to the University of Granada (UGR) in July 2019 and resulted from her negotiations with Mrs Irene Pedreira Romero, Head of International Relations at UGR. The Vice-Rector informed Mrs Romero about the long-standing cooperation between UKF's staff – namely Prof. Králik, Prof. Diatka, Assoc. Prof. Kondrla and Assoc. Prof. Stur – and UGR's researcher José García Martin. Their successful cooperation has brought a series of monographs on Kierkegaard, published by the prestigious University of Toronto and edited by Prof. Khan in the Acta Kierkegaardiana edition, then in joint studies in the database journal XLinguae, and lectures at the University of Granada and UKF in Nitra. During the Vice-Rector's visit, cooperation with the Department of Sociology, namely its Head, Prof. Maria Dolores Martin-Lagos, and Prof. Monica Ortiz, was strengthened. 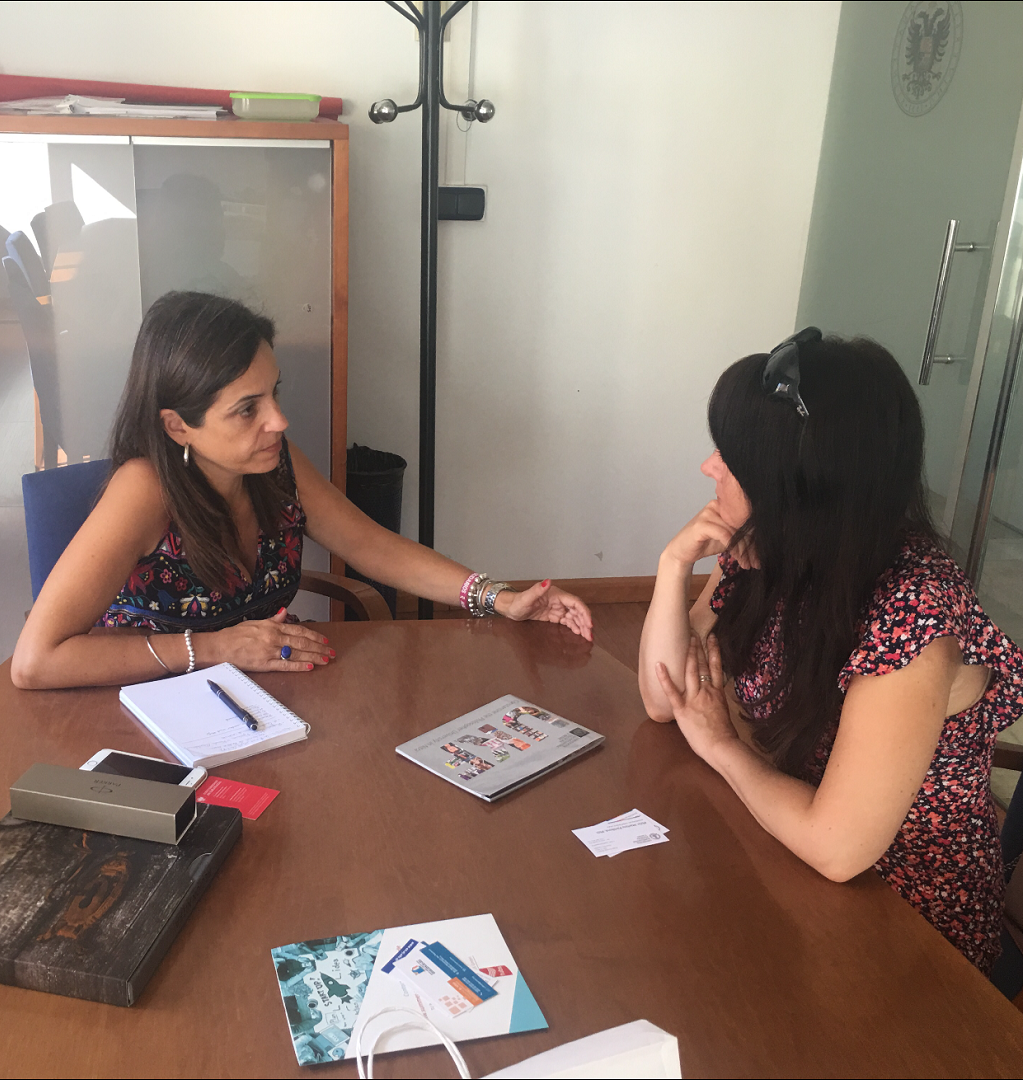 Vice-Rector Pavlíková introduced a UKF's researcher Prof. Zozuľak and his activities to Granada's partners – Prof. Maila García Amorós and Prof. Panagiota Papadopoulou (The Center of Byzantine, Modern Greek and Cypriot Studies, UGR).
Special thanks go to Mrs Annette Sahlertz, Danish Consul in Spain, Prof. Gadušová for a significant award given to Prof. Martin, and Prof. Diatka for providing financial support for the activities with UGR. 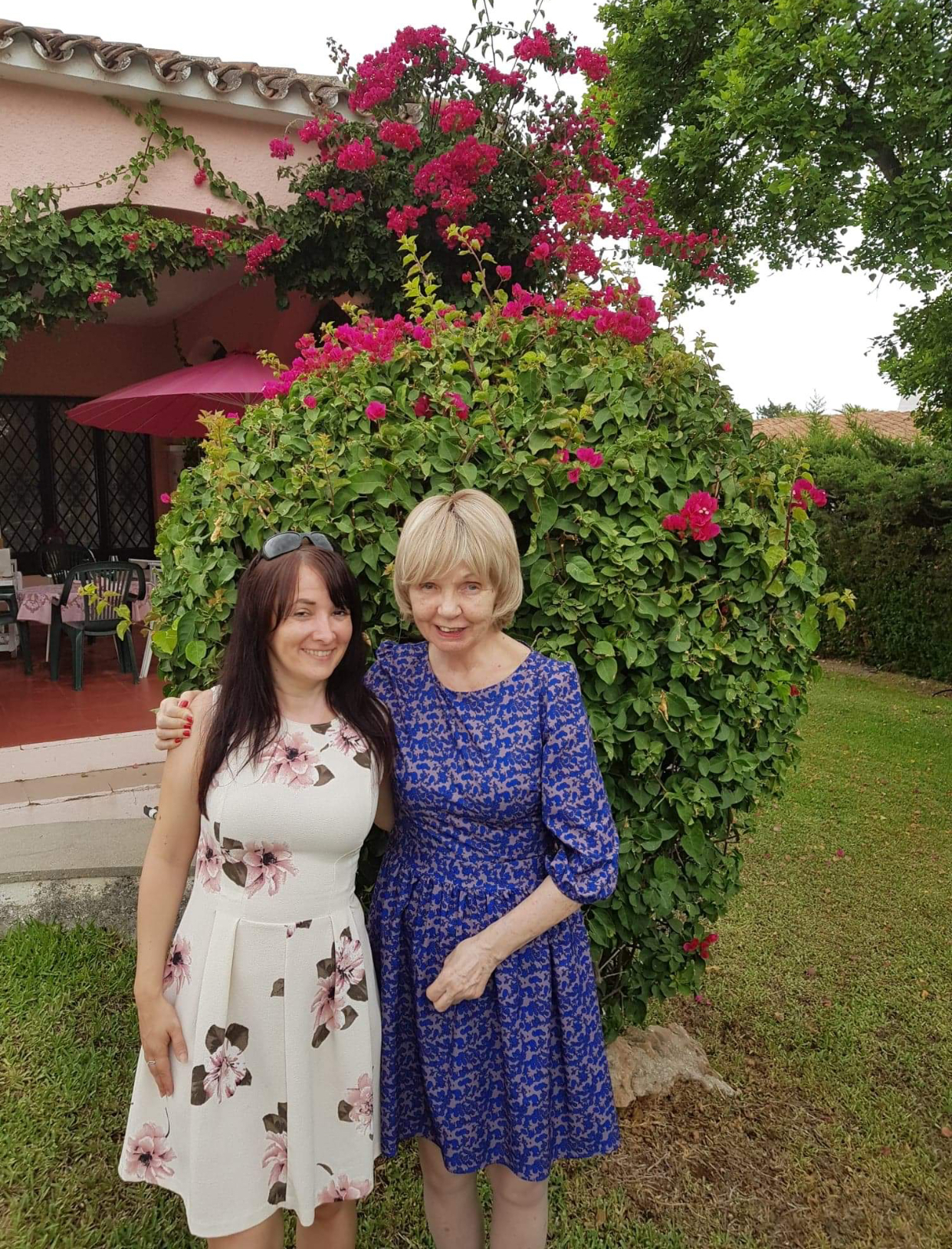 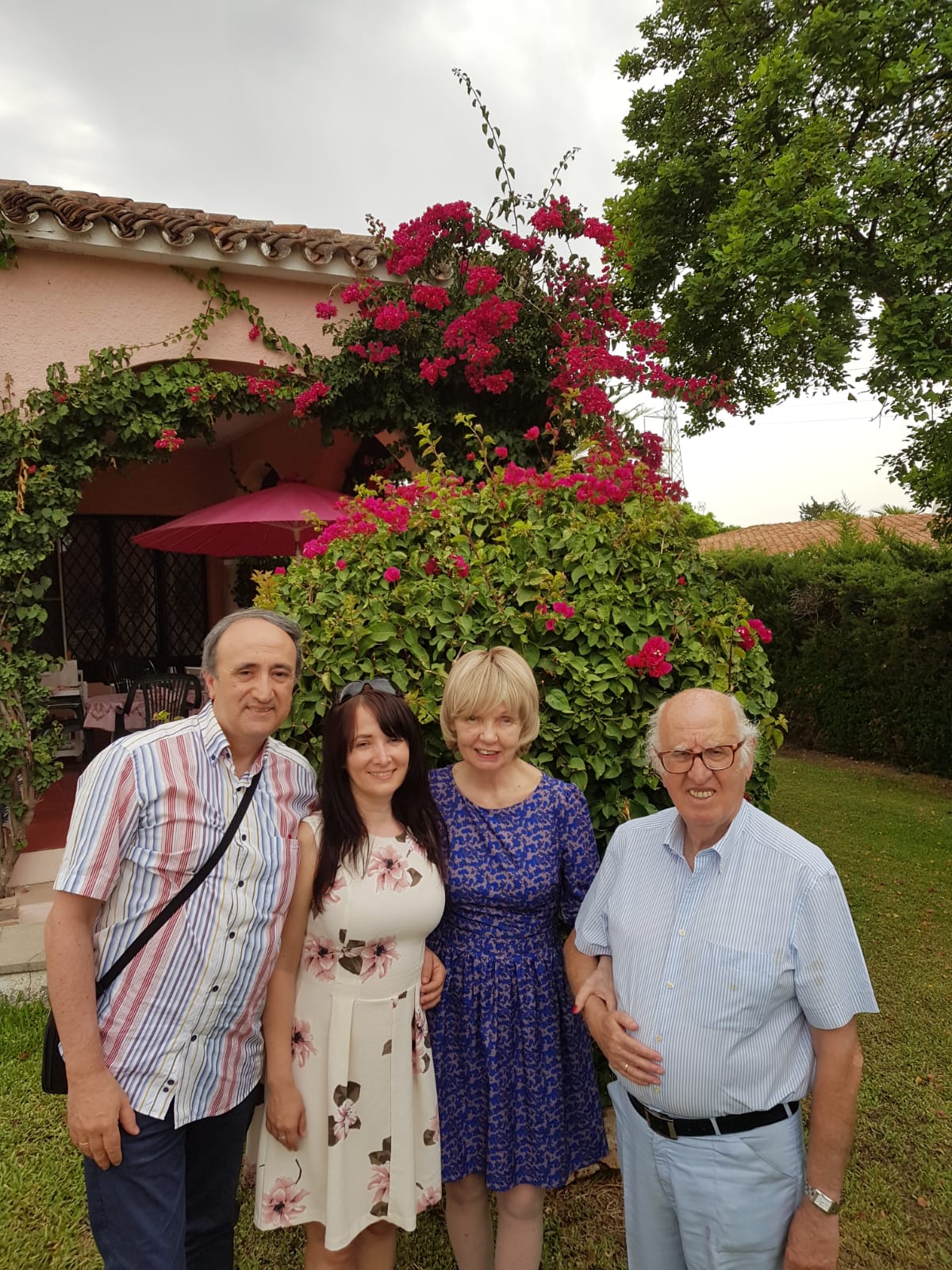